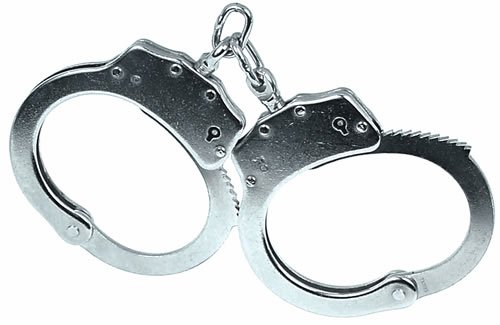 Steven Hodson, in a post over on Mashable, describes security risks and the waste of information that mobile phone GPS use brings (when pinpointing and announcing our locations). He poses some extremely valid points in regards to announcing one’s geolocation via Twitter, Brightkite, or FriendFeed being useless noise.

Telling people via a highly conversational medium such as instant messaging or an SMS text that you are currently at 13th St and Ash Lane is nothing more than noise. It’s a waste of precious conversation. To a few of your closer friends it may be relevant, such as a buddy that would meet you for coffee. But for the masses, it is unimportant and you’re guilty for wasting their time.

I’m guilty of this lately. I’ve been trying various mobile phone GPS services. It’s been fun and interesting, but I’m in agreement with Steven about this announcement being a waste (at least if it’s without background information). Steven doesn’t mention it, but my thought on optimal geolocation announcement is in a widget placed on one’s blog. It’s there for interested followers, but not intrusive or annoying.

But that’s where we agree. He describes broadcasting one’s geolocation as a security risk and I strongly disagree. Yes, there are some situations where it is. US soldiers in Iraq will not benefit from this feature. Folks in witness protection programs, runaways, victims of domestic violence, those being stalked, cheating spouses, and those in organized crime probably won’t either.

Note: If one is being stalked or believes him or herself to be in a situation where announcing location is dangerous, it’s simple to turn the feature off.

As I’ve said before, people are inherently good. They don’t go around looking for someone to damage or rob. There are some people who commit these crimes. These people use crow-bars instead of Facebook, and are stopped by alarm systems and deadbolts rather than a lack of geolocation data.